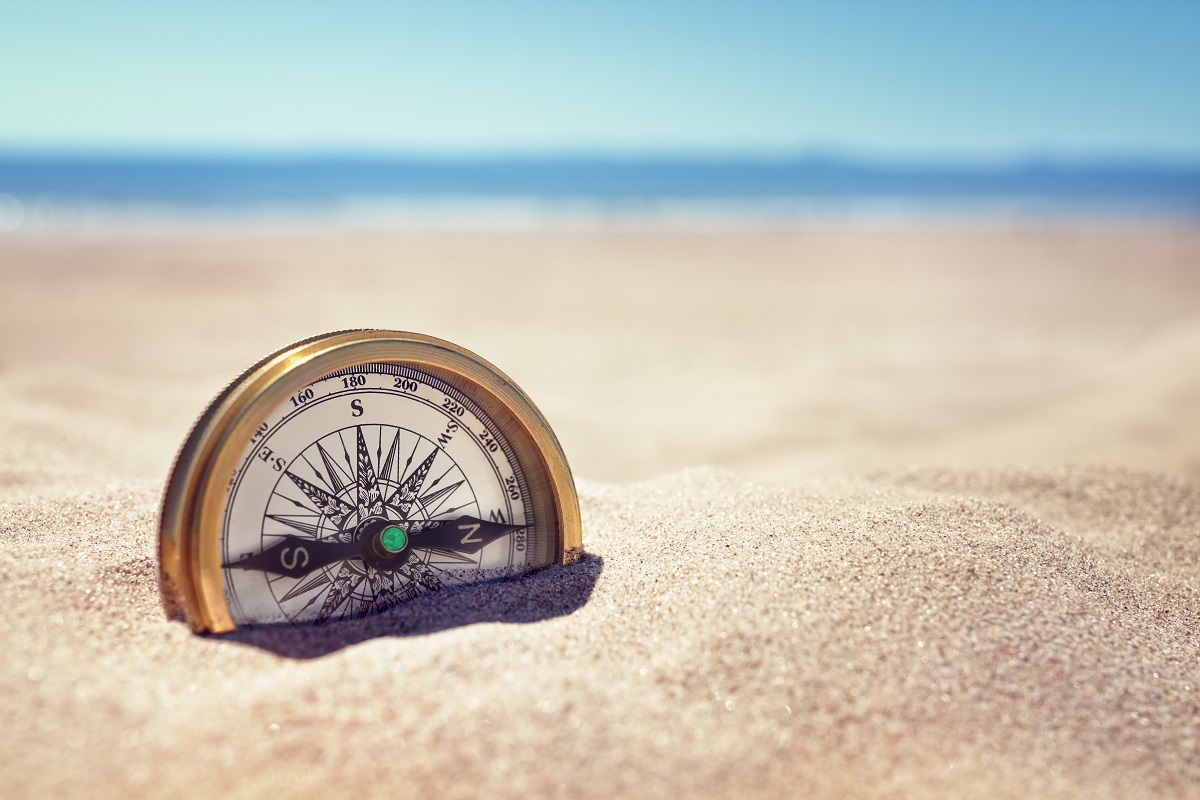 Welcome to our Kryon Store for the European region. This store has been set up in cooperation with Lee Carroll and his team and contains the original Kryon products as offered on the original Kryon website. It is a non-profit initiative to help you get in touch with this beautiful wisdom. We do not have all the products, but the ones that are the most popular.
The prices are a bit higher than on the American site as we already paid shipping costs and import taxes to get them into Europe. Besides that, we want to send you your package insured to make sure it arrives at your home safely and does not get lost on its way to your door. And there are recently some new strict rules concerning the boxes we have to send our packages in, small packages are not allowed anymore as they get lost easier, which makes the shipment costs higher. We cannot do something about the height of the shipping cost, it might be an idea to try to find other Kryon-fans nearby and order together so you can split the costs!
We hope you will enjoy the Wisdom of Kryon as much as we do and it will help you expend and grow your own Wisdom. And so it is….! 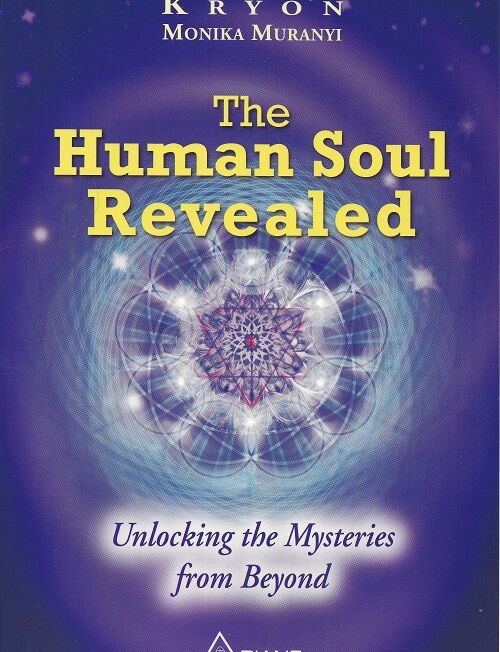 Human Soul Revealed
€19,95
Add to basket
Out of stock 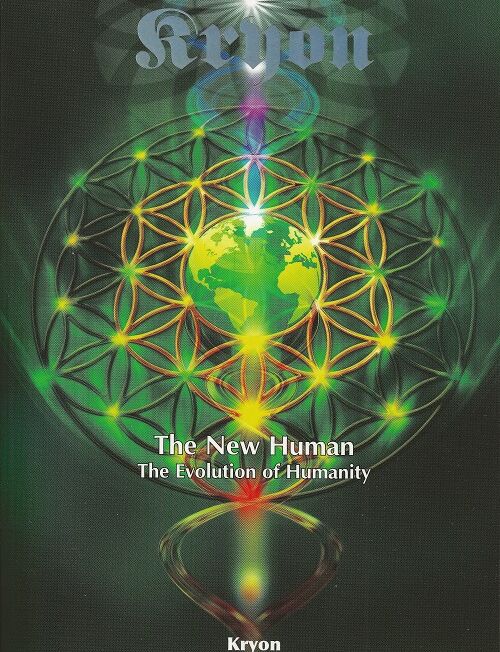 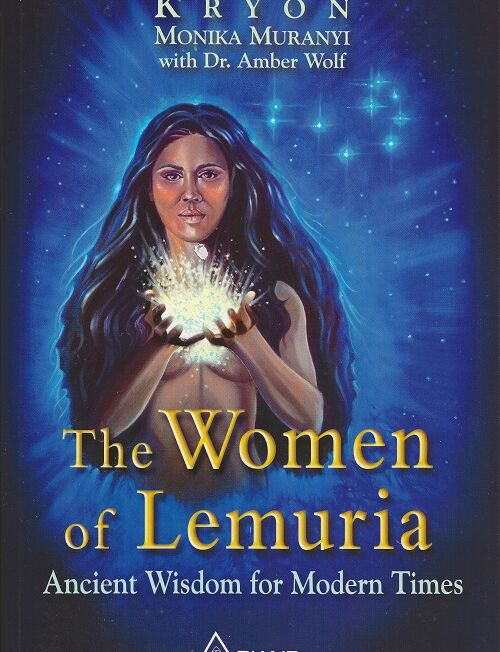 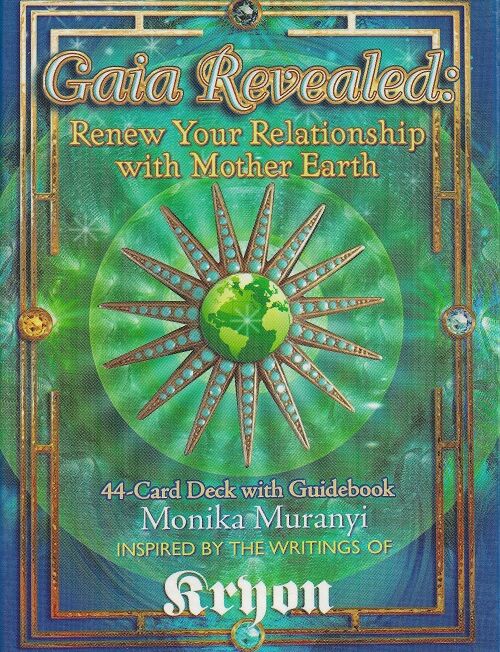 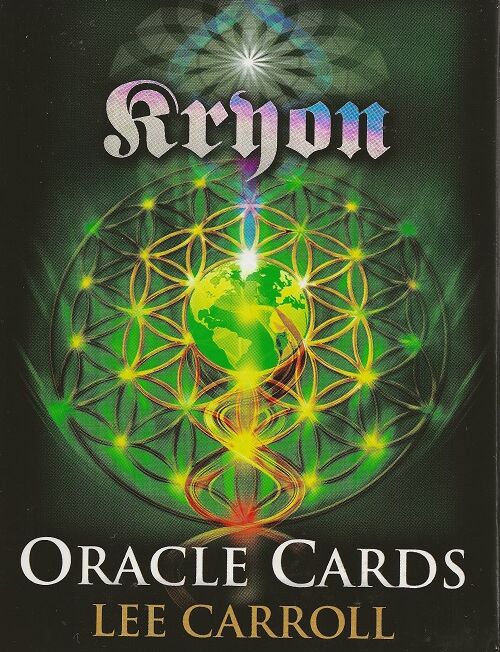 Kryon Oracle Cards
€24,50
Add to basket
Out of stock 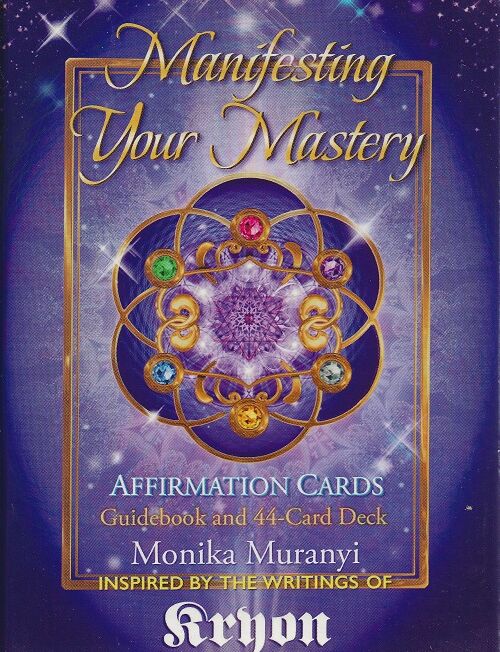 Kryon is often described as a loving entity, but in actual fact, Kryon is a group or entourage of Energy that is neither masculine or feminine. Kryon gives messages of peace and empowerment for humanity, channelled through Lee Carroll, the original Kryon channel, who has been delivering Kryon’s messages since 1989. Kryon always gives empowering messages to humanity that are profoundly esoteric and spiritual.

Kryon always announces himself as: “I am Kryon of Magnetic Service”, as he is known as the Magnetic Master who has come to assist us to make “The Shift”. The Shift refers to the passing of the 2012 marker (precession of the equinox) and the subsequent birth of new energies on the planet – a combination of a rise in Human consciousness, increased vibration of Gaia, and a recalibration of ALL the consciousness grids (the Magnetic Grid is one of them).

Even tough there is still an amount of people pushing against the stream, a lot of people are feeling ‘there is something going on’. They see changes in the world which we can not explain, they feel a change is going on in themselves and they feel the need to do things differently. We are all in different stages of the process but we are definitely Changing the Future….